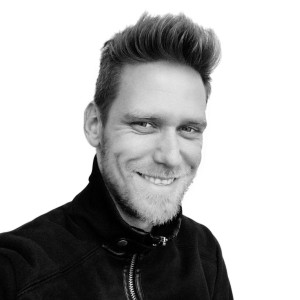 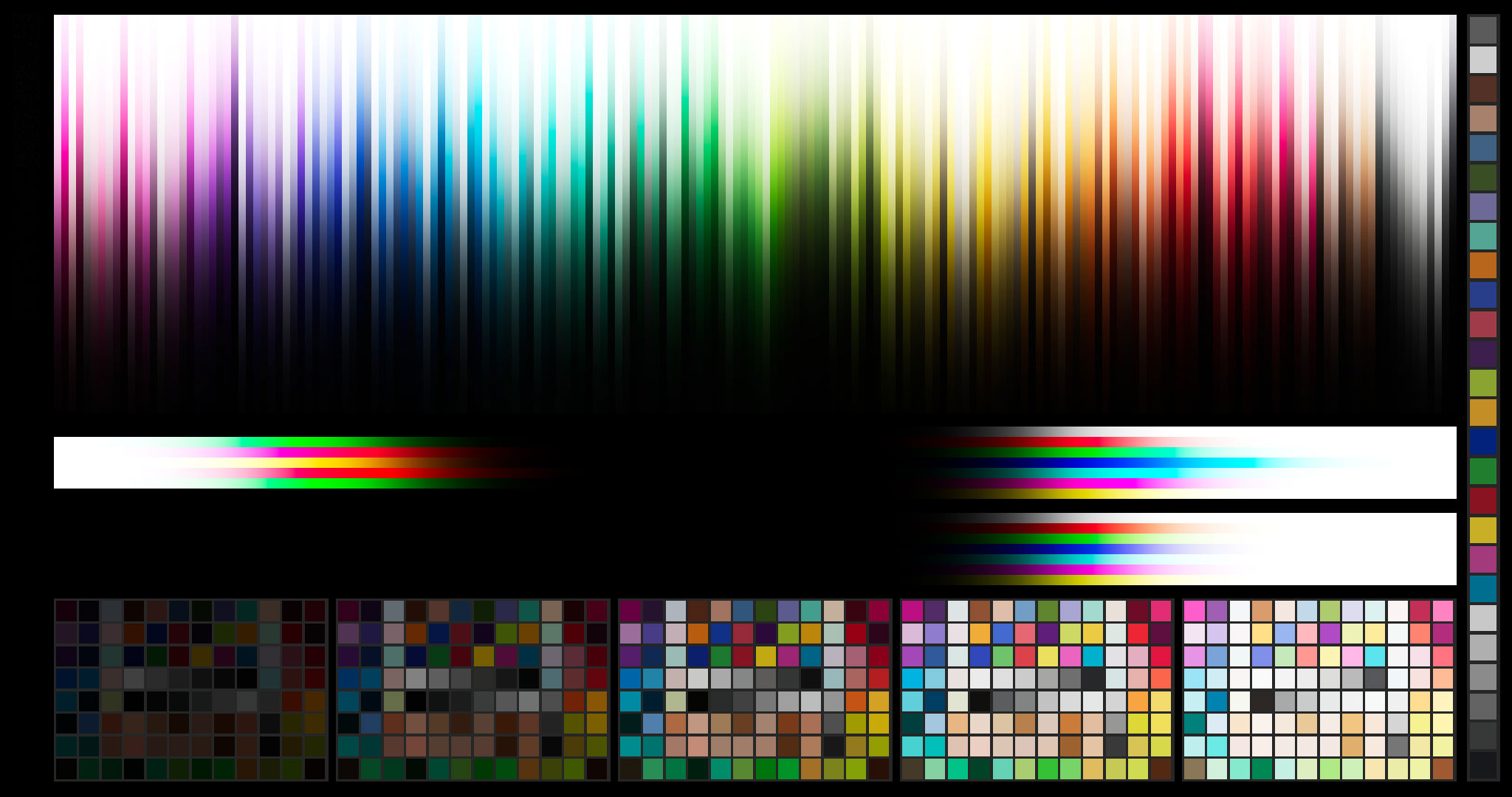 Today we are releasing update 1.4 for fylm.ai which introduces several new and very exciting features that further enhance your colour grading experience and make it much simpler and more accessible.

One of the more common complaints about an ACES workflow is about the artifacts that occur due to out-of-gamut colours in source images. These artifacts are most known for appearing in highly saturated, bright LED light sources such as police car lights, stoplights, etc – but also show up frequently in LED sources used to light scenes.

Implementations of ACES before version 1.3 had a temporary fix for the issue, which you might be familiar with from fylm.ai, called the “Fix Blue Lights Artifacts”. This fix is detailed in our support document. This was created as a temporary solution, but this solution affected all pixels in the image, rather than just the problem areas. A new solution was needed which preserved colors within a “zone of trust”, only altering the most saturated values. The Reference Gamut Compression algorithm published in ACES 1.3 is intended to replace and deprecate the Fix Blue Light Artifacts.

fylm.ai 1.4 update integrates the Reference Gamut Compression algorithm published in ACES 1.3 in fylm.ai and is now turned on by default for all images. From now on, whenever you load an image in fylm.ai and apply to it an ACES Input Device Transform, the reference gamut compression will automatically be applied.

This is indicated by the ACES Reference Gamut Compression icon being turned on.

In addition, when you export a LUT from fylm.ai this gamut compression matrix will be baked in the LUT by default unless you turn this feature off prior to exporting the LUT.

Overall, the ACES reference gamut compression is an important enhancement of the way out-of-gamut colours are handled in fylm.ai which is why it’s included by default in your colour journey in fylm.ai unless you explicitly turn it off.

Here is a quick comparison of an image featuring out-of-bounds colours with and without ACES Reference Gamut Compression:

To better assist you with the different parameters available in the ACES Reference Gamut Compression tool here is an explanation of the available controls:

Introduction of ACES Reference Colour Gamut Compression is an important part of the fylm.ai workflow and handling of out-of-gamut colours and as such it’s turned on by default for every image and grade. We strongly suggest to leave it on unless you have a specific reason to turn it off. This also deprecates the old Fix Blue Lights Artifacts option which is retained in the interface for compatibility reasons, but you should not use the Fix Blue Light Artifacts options for any newly imported images.

Version 1.3 of fylm.ai introduced new contextual AI colour models. The unique thing about these models is that they try to understand the context of your image before making any corrections. For example, if the image is dark and blue-ish, when using a contextual correction the AI model will correct within that context instead of neutralising the image for “absolute correct” values.

Let’s see a practical example. Here is our original image.

It is clear that image is visually on the darker side. When we use the AI Colour Extract tool to extract a colour from a certain reference here is what we get.

Our reference image is green-ish blue-ish in its appearance and also significantly brighter than our reference. Therefore, to best match the appearance of the reference image, AI Colour Extract brightens our image. This results in a correct match perceptually.

Please note, that if the original reference for example is very dark, and you use the the Direct Transfer model on your image, which is also dark, it may become darker since part of the “look” of the reference image is the “darkness” and it’s extracted by the AI as a part of the overall look.

Up until today, when you saved an image in fylm.ai we would save that image as an uncompressed PNG resulting in a high quality file. However, additional formats were often requested which is exactly why we decided to implement it. As of today, fylm.ai allows you to save your image in JPG, PNG and TIFF formats.

Update 1.4 further enhances the support for DaVinci YRGB Colour Managed workflow introduced in version 1.3.1 by improving the mapping and compression of out-of-gamut and super saturated colours. Now, the appearance of the super saturated colours will better match between the ACEScct and DaVinci Wide Gamut versions of the LUTs.

fylm.ai 1.4 fixes several bugs. The most notable ones are listed below:

To get the new update, no other action from user is required and you will be on the latest version as soon as you reload the app.

If you encounter any unexpected behavior in the app we suggest clearing the cache and reloading the app. As always, should you have any questions please contact our support.

Goran is a photographer, filmmaker and director with more than 15 years of experience. He is the founder and CEO of Fylm.ai and Lutify.me.

fylm.ai 1.5 Update – setting the foundations for exciting updates to come

fylm.ai 1.5 update introduces several new features and bug fixes, but above all, it sets the foundations to allow us to introduce better, faster and smarter colour grading solutions in the next updates. 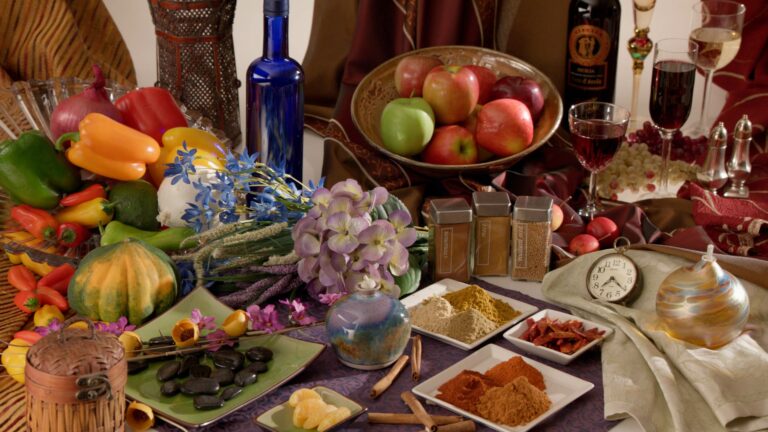 fylm.ai 1.3.2 release is a bug fix and enhancement release which fixes two bugs and enhances the handling of virtual and super saturated colours when creating a LUT for DaVinci Wide Gamut Intermediate. 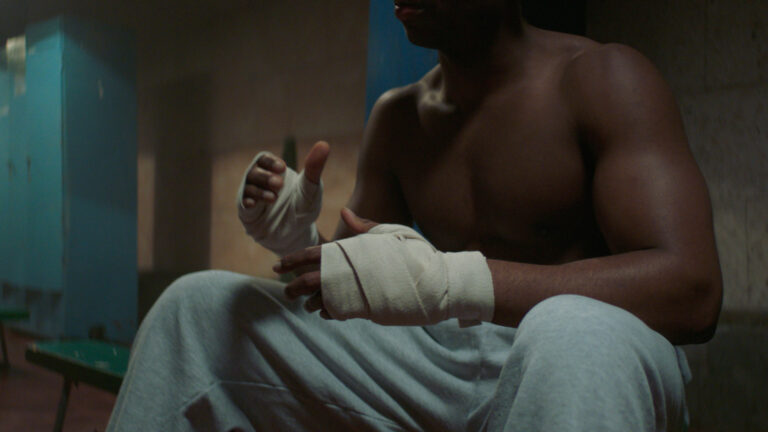 fylm.ai is a revolutionary AI powered cloud-based colour grading platform allowing you to privately collaborate with your team anywhere on the planet.

This website uses cookies to improve your experience while you navigate through the website. Out of these, the cookies that are categorized as necessary are stored on your browser as they are essential for the working of basic functionalities of the website. We also use third-party cookies that help us analyze and understand how you use this website. These cookies will be stored in your browser only with your consent. You also have the option to opt-out of these cookies. But opting out of some of these cookies may affect your browsing experience.
Necessary Always Enabled
Necessary cookies are absolutely essential for the website to function properly. These cookies ensure basic functionalities and security features of the website, anonymously.
Functional
Functional cookies help to perform certain functionalities like sharing the content of the website on social media platforms, collect feedbacks, and other third-party features.
Performance
Performance cookies are used to understand and analyze the key performance indexes of the website which helps in delivering a better user experience for the visitors.
Analytics
Analytical cookies are used to understand how visitors interact with the website. These cookies help provide information on metrics the number of visitors, bounce rate, traffic source, etc.
Advertisement
Advertisement cookies are used to provide visitors with relevant ads and marketing campaigns. These cookies track visitors across websites and collect information to provide customized ads.
Others
Other uncategorized cookies are those that are being analyzed and have not been classified into a category as yet.
Save & Accept
Powered by